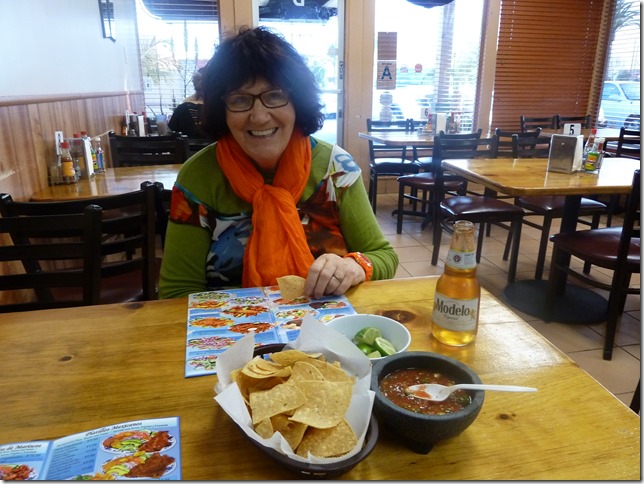 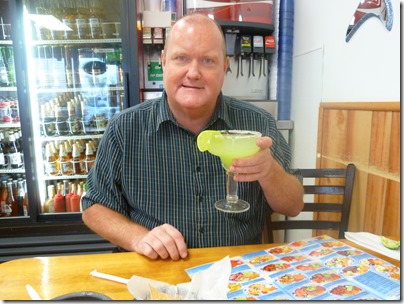 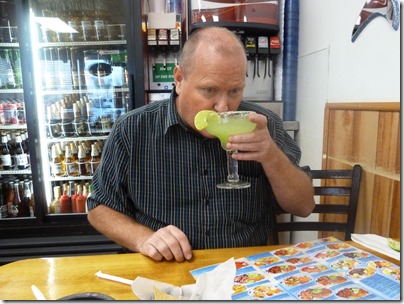 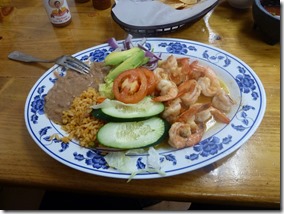 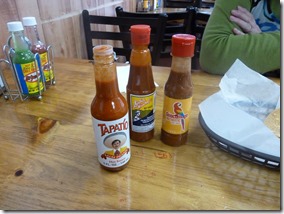 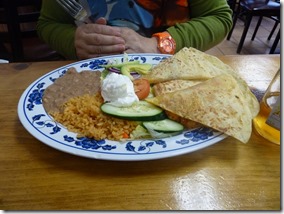 Simple dinner at a Mexican around the corner from our hotel. We ate at this place 2 or 3 years ago and it seemed better then.

Our flight to Los Angeles started with a a simple flight from Christchurch to Auckland – 1:20

We then had about 2.5 hours in Auckland until we boarded for our flight to Los Angeles.

Time went pretty quickly and we were on board for our 10:45pm departure.

We arrived early which was good but the immigration line was long and we thought we could use their new automated system but since my passport was new we had to use a line.

The line was very slow – over an hour and it was not even that long to start with.

We then picked up our bags and rang the Baymont hotel to  be picked up. (free shuttle)

We waited and waited and I phoned them back again – to be told he is on his way so we waited some more.

I had enough of this and we caught a cab $30 which was a rather big annoyance.

Not the start we wanted……

Currently snowing in New York – 0°C, but it is supposed to be sunny on Sunday when we arrive – high of 6°C.

To see the current live view go to www.earthcam.com/usa/newyork/timessquare/?cam=tsrobo1

Compared to home – quite sad – nice and warm in Christchurch today 20°C. 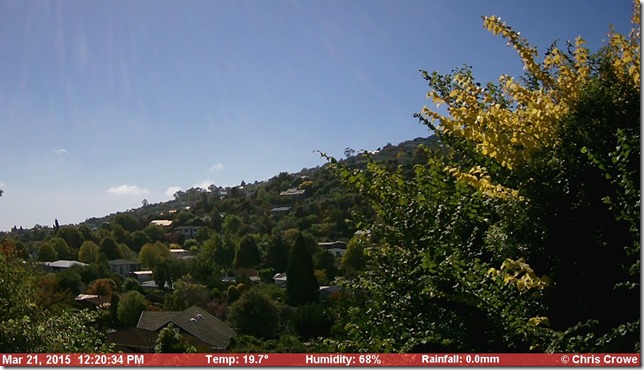 For my live cam see - http://weather.crowe.co.nz/Camera/ 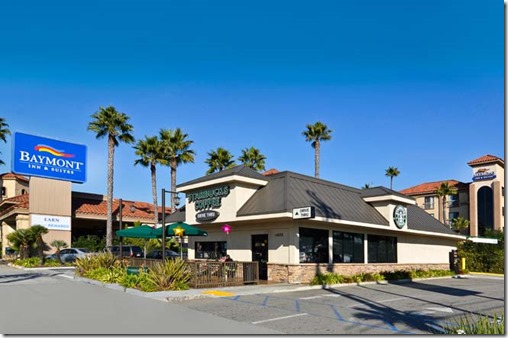 We are only staying in Los Angeles overnight before our flight to New York the next morning.

We have stayed at this hotel before, quite simple but there is a nice small Mexican restaurant not far from there that we enjoyed last time we were here in 2012. 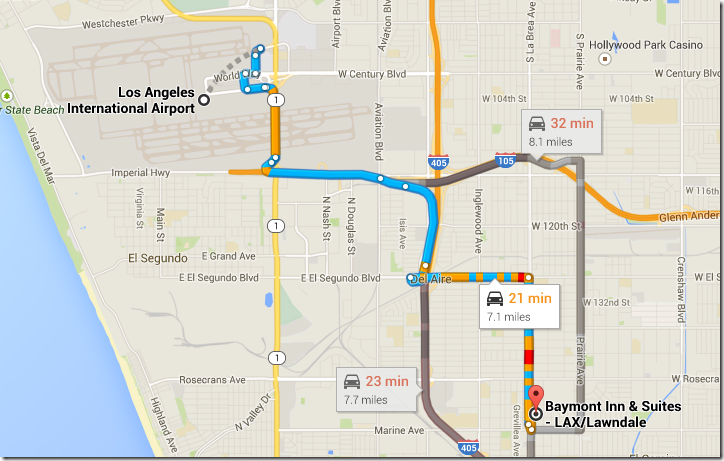 We are able to get a free shuttle from LAX to the Baymont Inn & Suites. But the return journey we depart LAX at 8:10am and
the Baymont does not start until 7am so it looks like we will need to catch a taxi to get back to the airport.