I arrived in Singapore at about 7:30am local time after a 12 hour flight from Milan, Italy. I slept for only 20 minutes during the flight as I really wanted to stay awake as 7:30am in Singapore was about 1:30am in Milan and then I could get some rest in the Singapore Transit Hotel which I booked about 4 months ago. 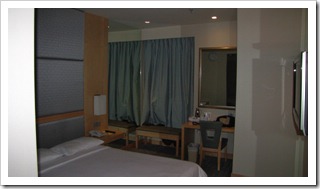 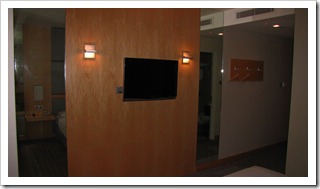 I found the transit hotel and got my room by 8am and then forced myself to sleep at about 8:45am – I woke a couple of times and finally woke up and stayed awake at 1pm. So I got a few good hours lying down.

I was planning on going into town to check out a mall but decided against it. I ended up doing a Free Singapore City Tour which was 2 hours long – 3 hours if you could the time it takes to get onto the bus and move from one terminal to another.

The tour was really good and well worth it if you have at least 5 hours in Singapore.

I learned a lot about Singapore during the tour. 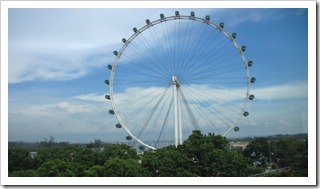 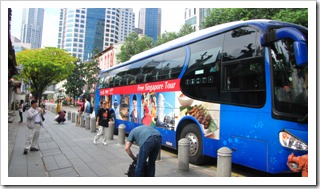 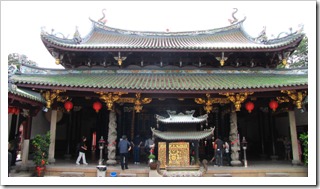 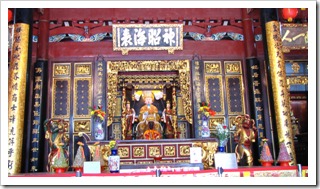 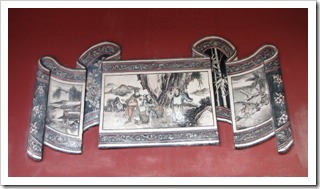 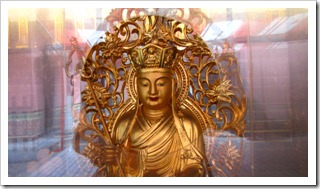 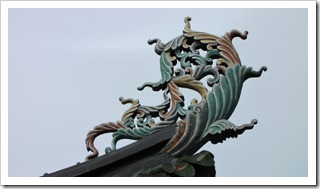 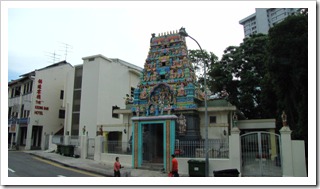 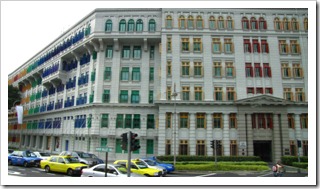 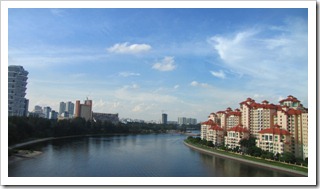 You still go through immigration and customs and then onto the bus with other like minded people. I ended up talking to an Australian guy who was on his way to London.

When I got back to the airport you go through immigration again and then back into the terminal where I looked around for some Single Malt Whisky. The two I liked were not in stock so I do not know why they let you taste them.

My flight leaves about 1 hour and 20 minutes so I am not looking forward to the last leg of the journey (10 hours flying) but then once I get home I can pick up Otto & Ruby, Toot & Kahman.

I am planning on downing some sleeping pills on this flight because I have to be at work the following day.

On arriving in Singapore we are greeted with a typical 30 degree evening – and very sticky….

We booked a shuttle to take us to our hotel, $9 each

It had been raining when we arrived so humidity was very close to 100%, but the time we got out on the roads they were clearing up.

The driver did not know how to find the entrance to the hotel so we had to go around the block which took 10 minutes, so oeverall it took close to an hour to get from the airport to the hotel due to traffic, and dropping another couple of people.

We checked in and had a quick rest and went out to see the world around Little India.

There were lots of people out and lots of shops.

The mostaffa shopping centre is open 24 hours a day and sold pretty much all you would ever need. Looking for a new Home Theatre at 4am no worries just pop in and grab one.

We did not buy any food since we had been fed on the plane so just bought some water from a shop.

Next day we got up and went for a walk and had breakfast at a vegetarian restaurant but we were too early so could not have what we wanted. We ended up having a Puri set – set was a Puru + two small curries, one with chick peas and the other more normal vegetables – they were both very yummy

We had a late checkout from the hotel to 4pm so we went down to China Town and had a peeking duck.

We caught a taxi to the airport and it took what felt a long time but the base fare was only $13 + Charges so about $20 all up – which was good value.

We had a 4-5 hour wait at the airport as our plane did not leave until 11:45pm so we looked around and found the butterfly farm. 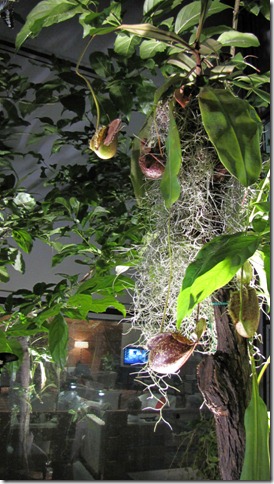 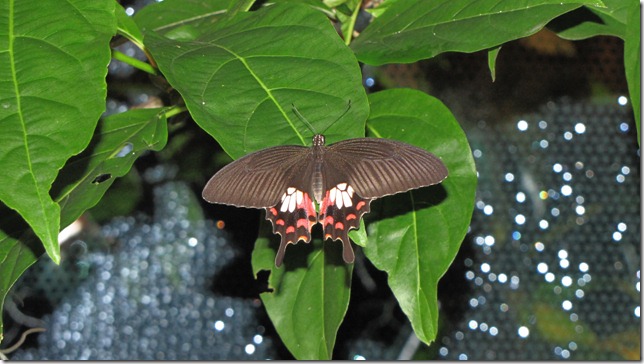